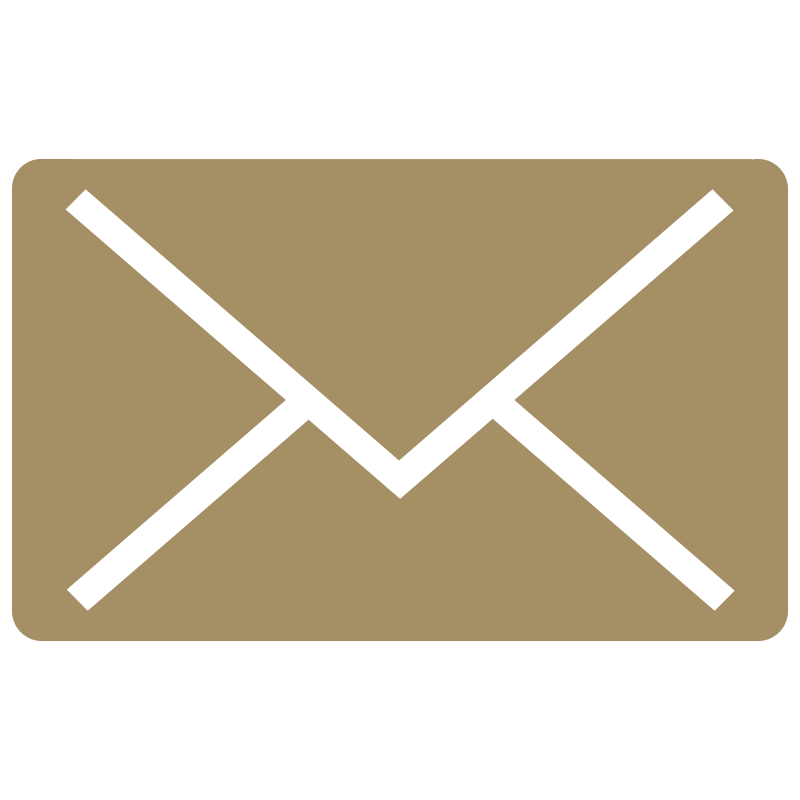 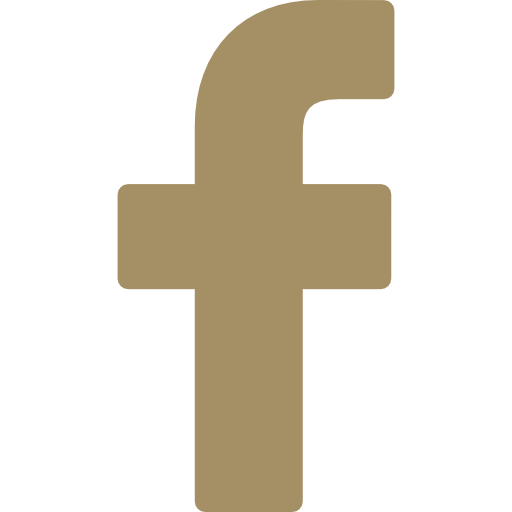 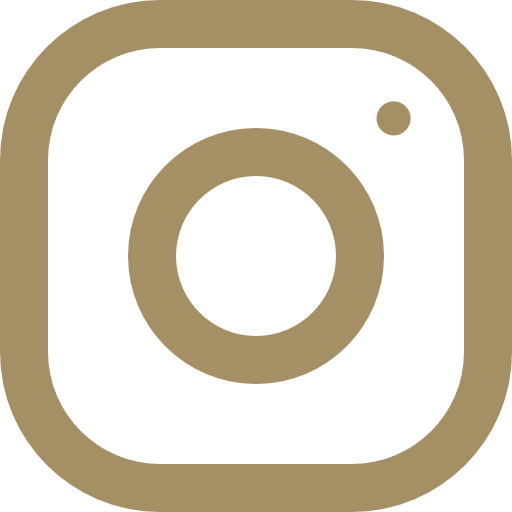 Posted on 22nd November 2022 at 19:33
This is the first in a series of articles from the members of our "Spreading our Wings" group, a collaborative group inspired by the RSPB bird reserve at Minsmere and Arabella Marshall's installation "A Wing and a Prayer".
Printmaker Helen Maxfield tells us about her inspiration for joining the group and how being part it has shaped her work.
"My practice prior to Spreading Our Wings was generally Suffolk landscapes in reduction lino print. I was sketching in locations throughout Suffolk but without any particular pattern or reason. During lockdown the style of my work had become a bit looser. I started to treat each element of the landscape as a distinct shape and creatively exaggerate it rather than trying to faithfully reproduce a landscape scene. I made myself a list of things I’ve been meaning to try, which among other things included: combining different printmaking methods, integrating elements of collage, printing from unconventional materials and working on a larger scale.
Initially, Spreading Our Wings appealed to me because Minsmere is exactly the sort of place I liked to sketch. From the birch trees and ferns as you approach, to the reedbeds and the coast. As well as the recent change in the style of my landscapes I also felt that they needed some wildlife in them. As the project has progressed I have enjoyed working in collaboration with other crafts makers.
The RSPB gave a fascinating and informative presentation at the beginning of the project, which set us all off in different directions! For me, the main attraction has been the birds and how the varied habitats of Minsmere cater to them. I’m interested in how it is so carefully managed to accommodate different breeds and what they each need. I’m also interested in how the landscape changes in appearance through the year and which different birds visit in different seasons. I visited one of Minsmere’s ‘Birdwatching for beginners’ sessions which was really helpful and I was amazed at how many different birds we saw on a cold December day!
In response to being part of the project the first piece I made was a large, more abstract piece, that I created based on my memory of walking through the site. I have sketched from a number of locations at Minsmere but wanted to create a piece that gave the feel of the place rather than depicting exact locations...Winter Habitat, image below.
Members of the Spreading Our wings group have made work to be exhibited at Minsmere in the reserve itself, so that visitors can experience the work in context with the place that inspired it. I worked on a collaborative piece with textile artist Ruth Holt using different hand-dyed textiles to print onto. The A1 sized piece, shown below, depicts a murmuration of starlings against the backdrop of reeds with Sizewell in the background."
Helen Maxfield 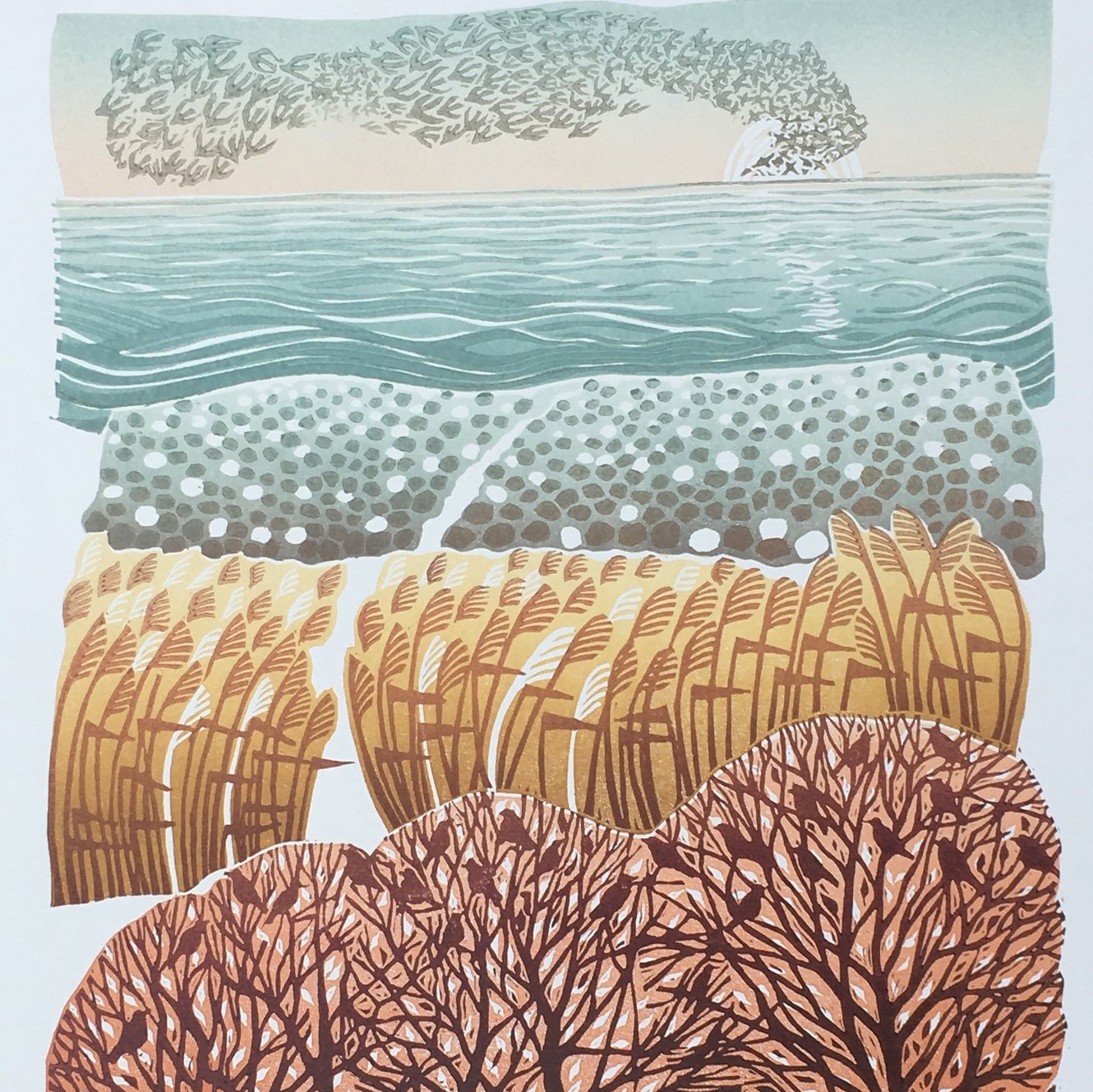 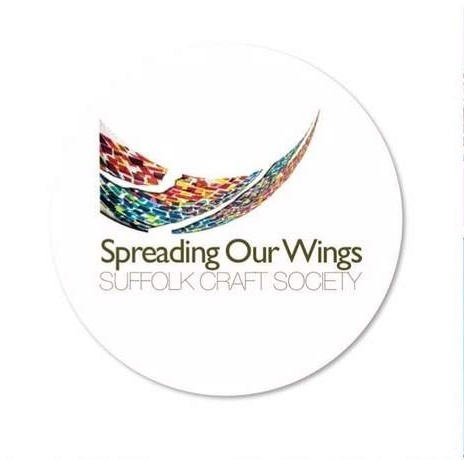 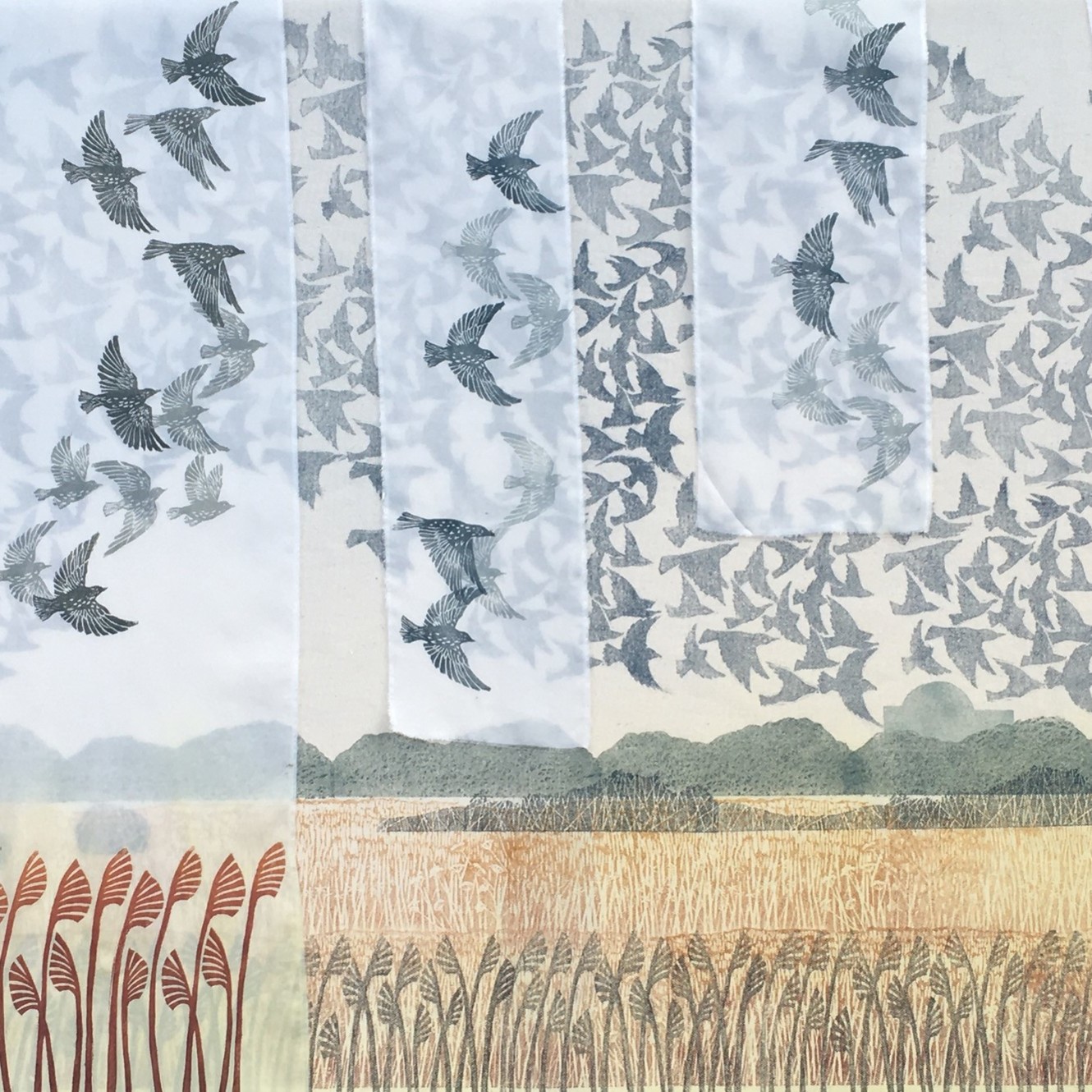